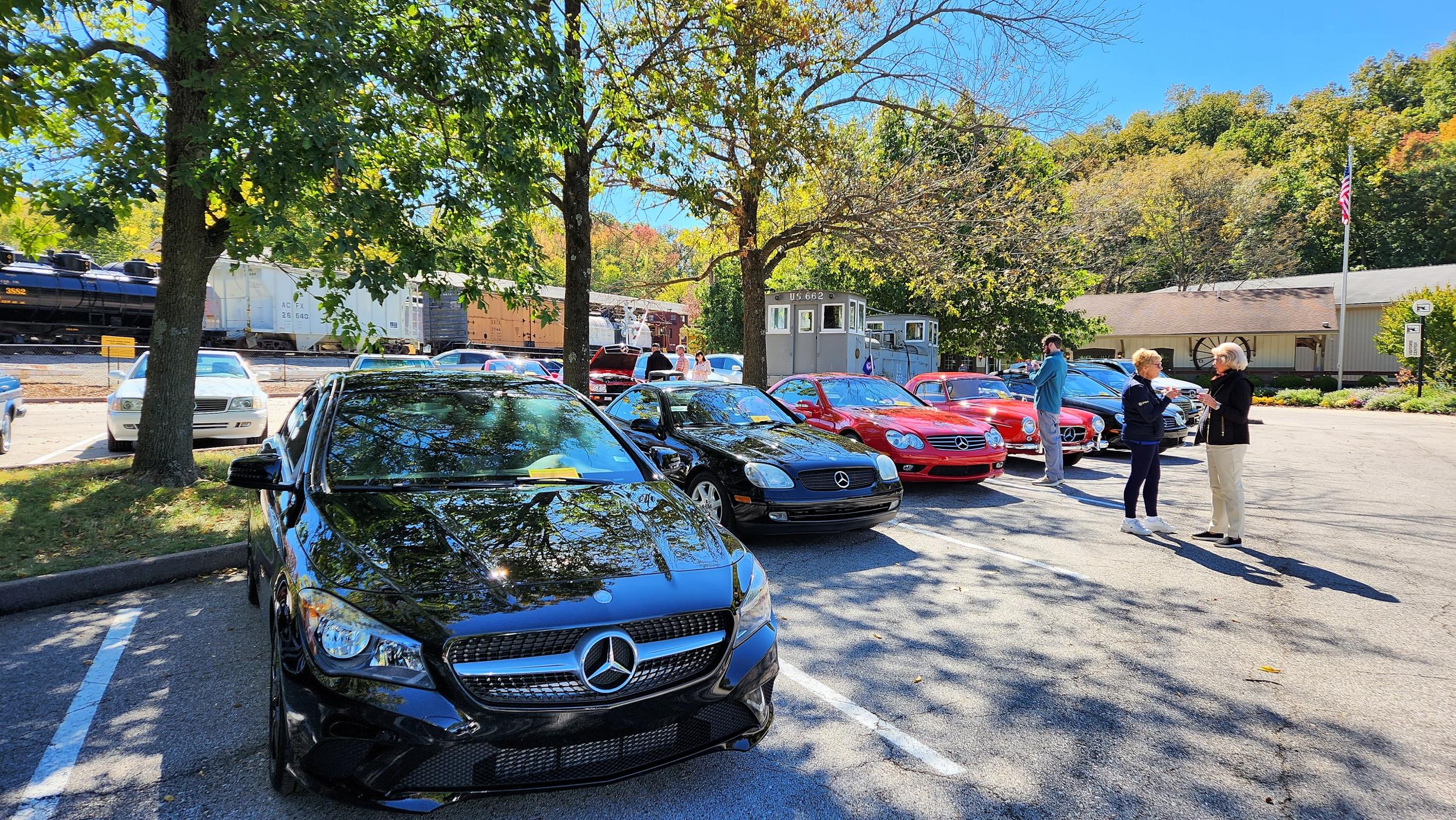 The beautiful weather, great venue, delicious food and drink along with the wonderful
camaraderie that always exists among St. Louis Gateway Section members, combined to make
for a fantastic Fall Picnic. Nearly 75 joined together on October 8th for this year’s picnic, which
was held at the National Museum of Transportation and was thankfully hosted by club
member’s Jan Lupardus and Jerry Wille. Thanks are also extended to Frank Perry, who once
again smoked the brats, hamburgers, and hot dogs for us, along with the many other members
who pitched in to set up our event and the clean up afterwards.

President Rick explained the Medallion Rally to attendees, which is a new National Club Event,
with proceeds this year benefiting the Alzheimer’s Association. Mary Kane, a Community
Educator with the Association, spoke with us on what they do for the community.

Door prizes of Citrol were donated by Jim Winkelmann

Thirty beautiful MBs participated in this year’s Show & Shine Car Show with the most votes
received by the following: 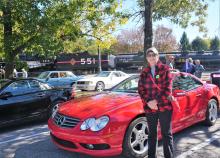